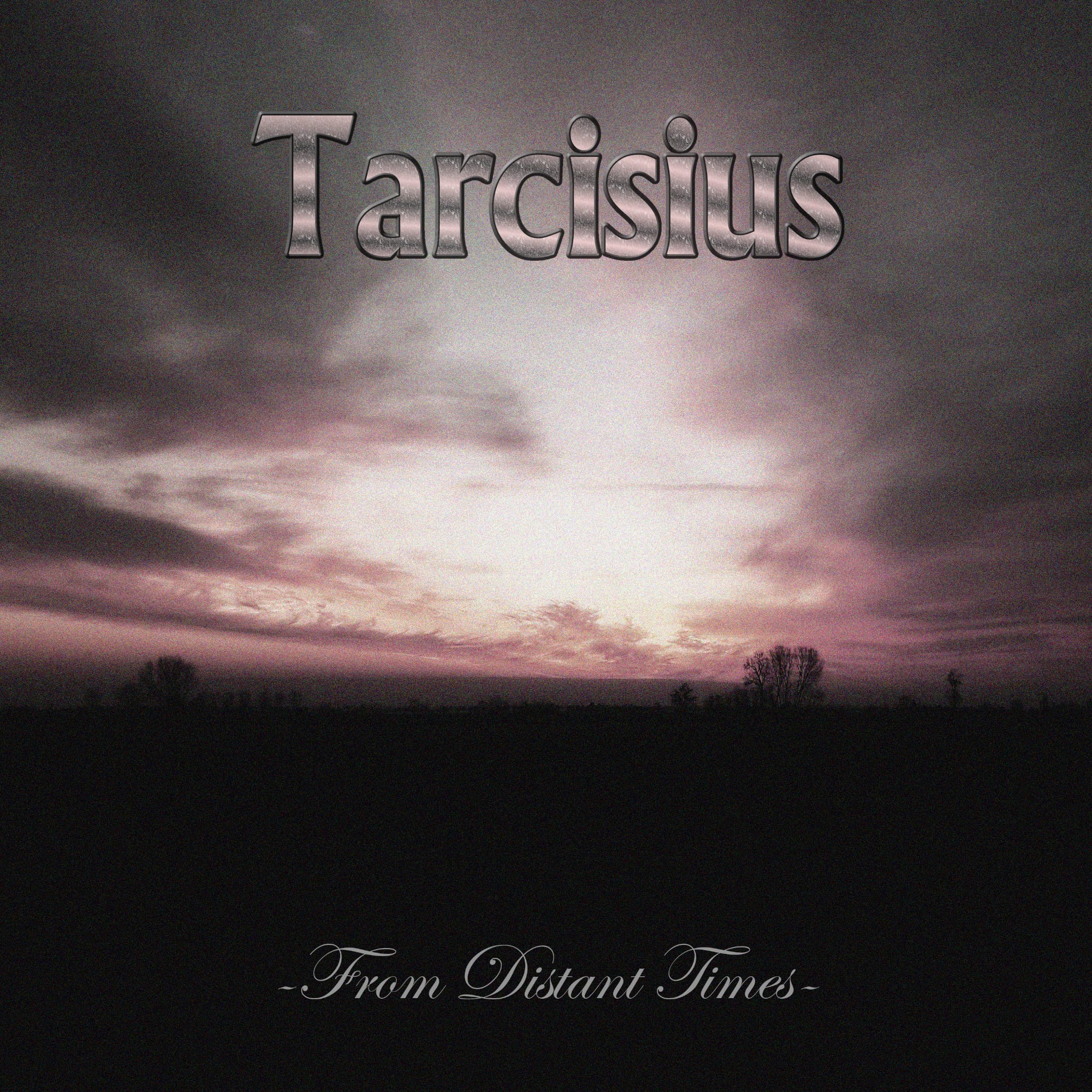 Listen to the album

Recorded and mixed by Tarcisius in Turin and Grugliasco, Italy, between 1991 and 1996.
Cover photo by Tarcisius.
Artwork and layout by Tarcisius/Mattia Marino.
Produced by Marco Giaccaria for Musica Mancina.
Distributed by Frozen Woods Records

This album was born in the early 90's, unaware of being a precursor of the Dungeon Synth and remained unpublished until today. Marco Giaccaria